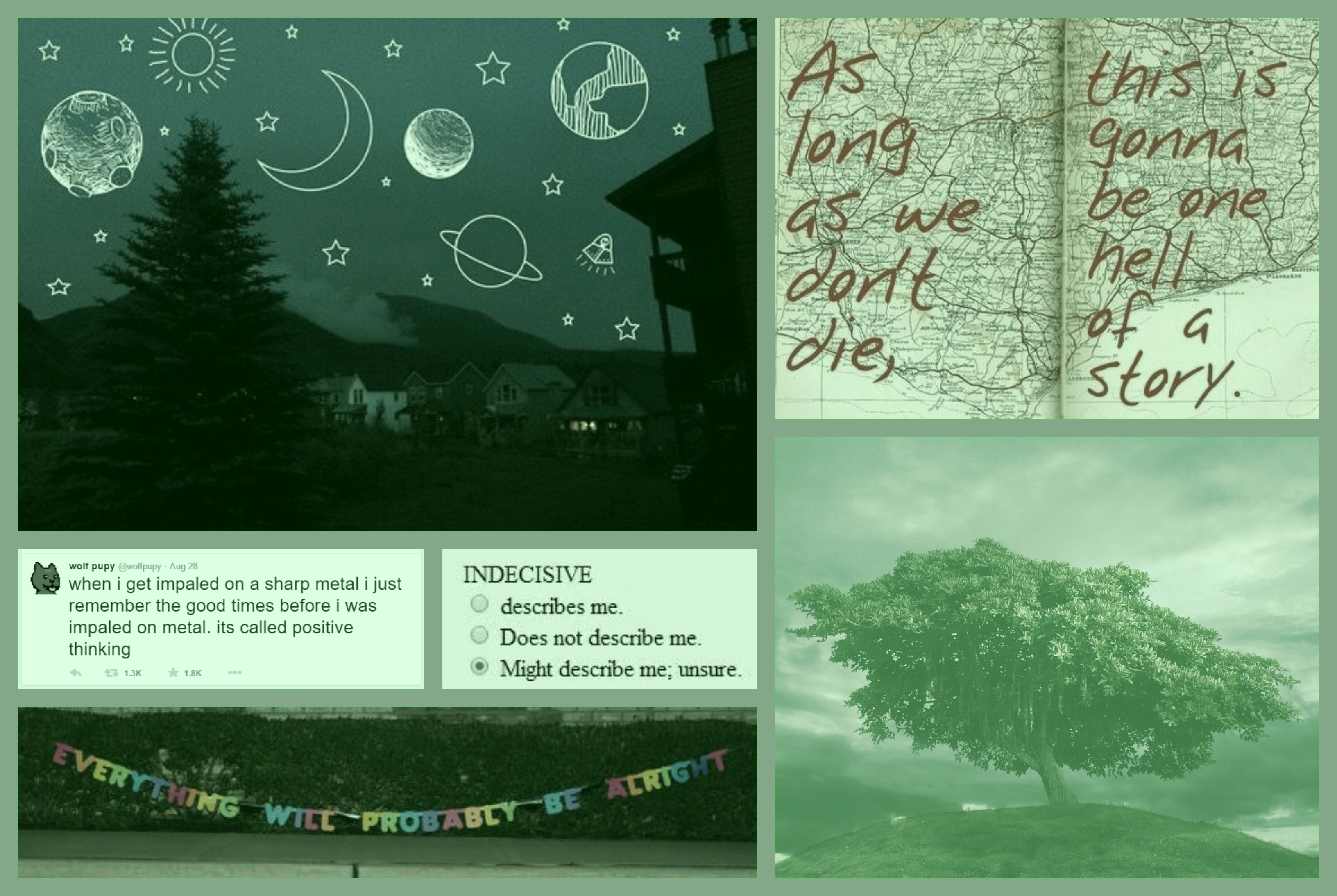 THE HEIR OF SPACE

NAME MEANING: cyrill is just a regular name
a quasar is "a massive and extremely remote celestial object, emitting exceptionally large amounts of energy." they're used as reference points for charting the sky because of their relatively small size and intense brightness.
tegmine is another name for zeta cancri, the brightest star in the cancer constellation, and tense explains itself

You're fortunate that you keep your JOURNAL close at hand AT ALL TIMES, because you have a tendency to... well... to say you SPACE OUT would be an understatement. It's just that lately it's been hard for you to FOCUS on much of anything.

It's easier for you to figure out what you DON'T like than the things you do. Aside from a few worn MAPS OF THE NIGHT SKY, your hive isn't really representative of your interests. You're pretty sure you found it abandoned and moved in, which you guess is TECHNICALLY STEALING. It's full of PUZZLES and CRYPTIC PROPHECIES, which both spook and frustrate you. The things that are actually yours in here are few and far between. You have a couple of SHITTY RIFLES, which you use to HUNT and theoretically FEND OFF ANY INTRUDERS. As far as you can remember, it's never been necessary, because you live alone in THE MIDDLE OF NOWHERE.

Your trolltag is tenseTegmine and you are generally pretty softspoken,, maybe even a little too hesitant,,,