”That is distinctly not my prrroblem.” 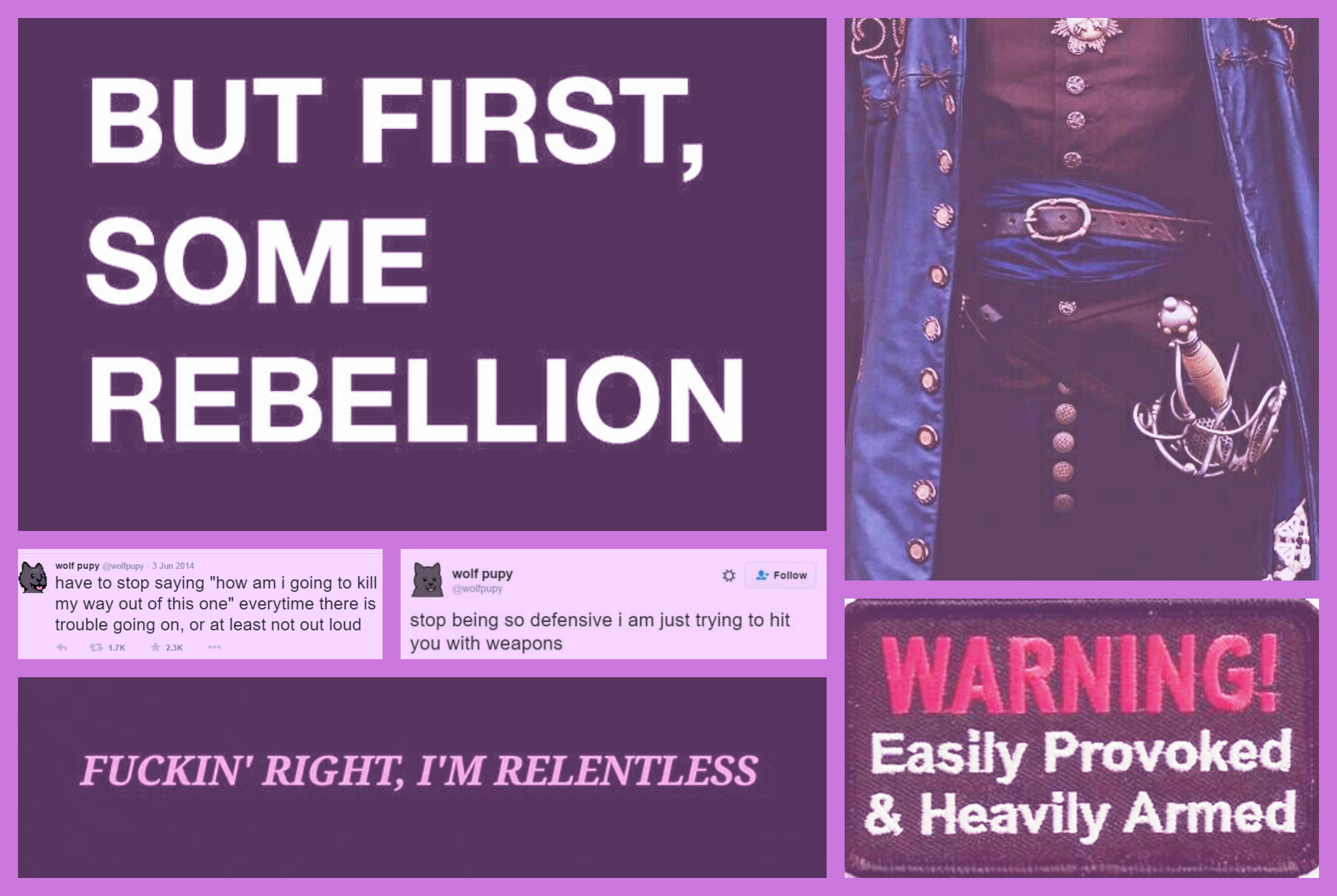 THE ROGUE OF TIME

NAME MEANING: r’lyeh is the underwater city in which cthulhu is said to reside.
kaelpi is an alternate spelling of the word kelpie, a type of sea monster.
an apostate is a person who renounces something, generally a religious or social belief. tenacious... self explanatory 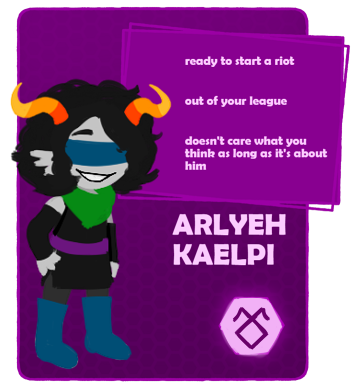 Your name is ARLYEH KAELPI. You are a PIRATE of the most fearsome caliber.

You are ROGUISHLY HANDSOME, although you haven’t seen your good looks firsthand for quite some time. That would be because you have a FASHIONABLE BLINDFOLD, picked out specifically to taunt your kismesis. And also maybe because you are ACTUALLY BLIND. You don’t mind, though, because it only increases your already potent INTIMIDATION FACTOR.

You have a lot of CHARISMA, which you put to use extensively to LIE, CHEAT, and STEAL. For the greater good, of course. You’re not a thief. You are, however, an ANARCHIST, and you revel in CHAOS. You’re tons of fun to be around, but you’re also kind of IRRESPONSIBLE, which gets on people’s nerves sometimes. You’re pretty sure those people just need to relax.